The COVID-19 pandemic has sent major economic shocks around the globe. As the disease spread across the continents, taking the lives of many, and infecting more and more people, governments were forced to take drastic measures in order to save people’s lives. Imposed lockdowns and travel restrictions meant that economies were practically shut down and many workers found themselves unemployed. Governments introduced major stimulus packages to keep their economies going by preserving jobs and incomes, however, with economic activity below pre-pandemic levels and despite these measures, many workers found themselves unemployed.

As a consequence, record unemployment numbers were registered: just in the first few weeks of lockdown in the US as many as 6.6 million people filed for unemployment benefits per week.  The unemployment rate skyrocketed to set a new record in April 2020 – at 14.8%, the number had not been seen since the Second World War (pre-pandemic, the US unemployment rate had been around 3.5%). It is worth noting that in the early months of the recession, the industries that were affected the most were those that provide in-person services such as leisure and hospitality. Other industries that are vulnerable to significant job cuts are food & beverage, retail & clothing, and automotive.

In Europe, the unemployment rate (seasonally adjusted) was fixed at 8.1% in January 2021, representing an increase of 0.7% since January 2020. In real numbers, this translates to 15.7 million men and women who were unemployed in January 2021. A closer look at these numbers reveals the scarring effect of the coronavirus pandemic: unemployment among youth is significantly higher than among older generations. Specifically, in the second quarter of 2020 youth unemployment rate reached 16% compared to 4% among the older cohort (aged 55-74). Older workers have one undeniable advantage that younger workers simply don’t possess owing to their age: years worth of professional experience. This factor explains the disparity in unemployment rates between young and older workers. Furthermore, one study even found that unemployment early in a young person’s career increases the probability of subsequent unemployment, making the current coronavirus pandemic disastrous for youth unemployment.

Because of the high unemployment and high competition for available jobs, a lot of people in Norway have turned to services like https://cvguru.no/, which helps them craft a professional resume and cover letter, in an effort to stand out from the crowd.

A similar problem is observed In China, where unemployment of those aged 20-24 was 4 percentage points higher in September 2020 than the year before. Overall, the Chinese urban unemployment rate rose to 6% in April 2020 compared to 4-5% that was observed for the last 20 years. Yet, these figures are cause for doubt themselves since they do not take into account rural migrant workers. If the migrant workers were included, the unemployment rate would rise from 6% to as much as 20%.

Now that large-scale vaccination programs are underway, it is expected that unemployment rates will fall as economies will begin to gradually open up. In fact, covid vaccination programs themselves created a mini hiring boom as ambitious goals for vaccine administration (e.g. 100 million doses in the US during the first 100 days of Biden’s presidency) created a demand for medical workers and truck drivers. 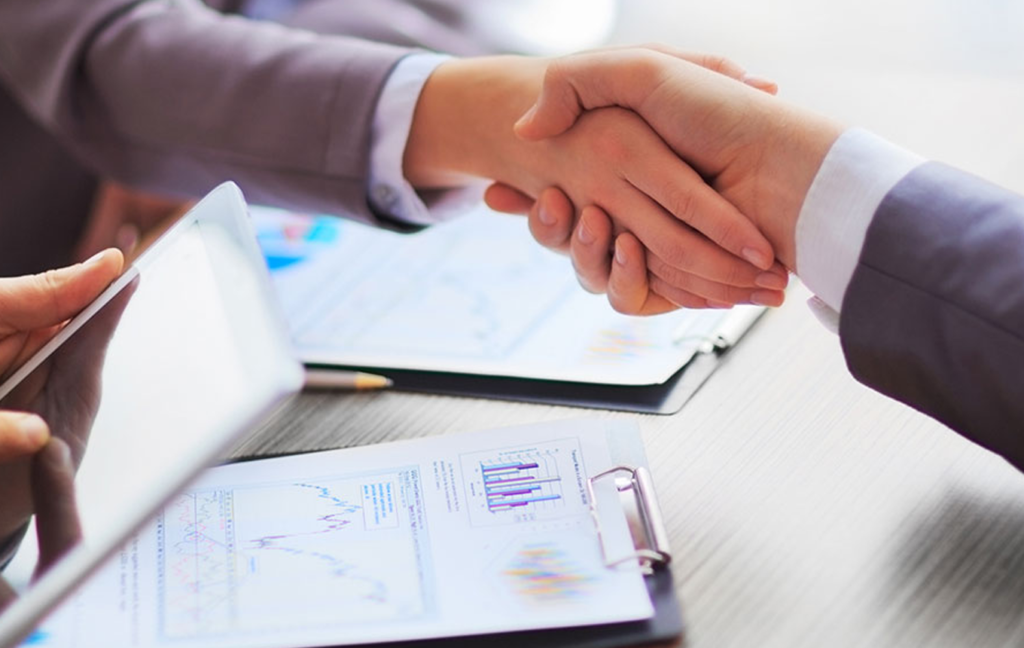 The Kind Of Loans You Can Take

A loan comes in all kinds of shapes and forms, with all… 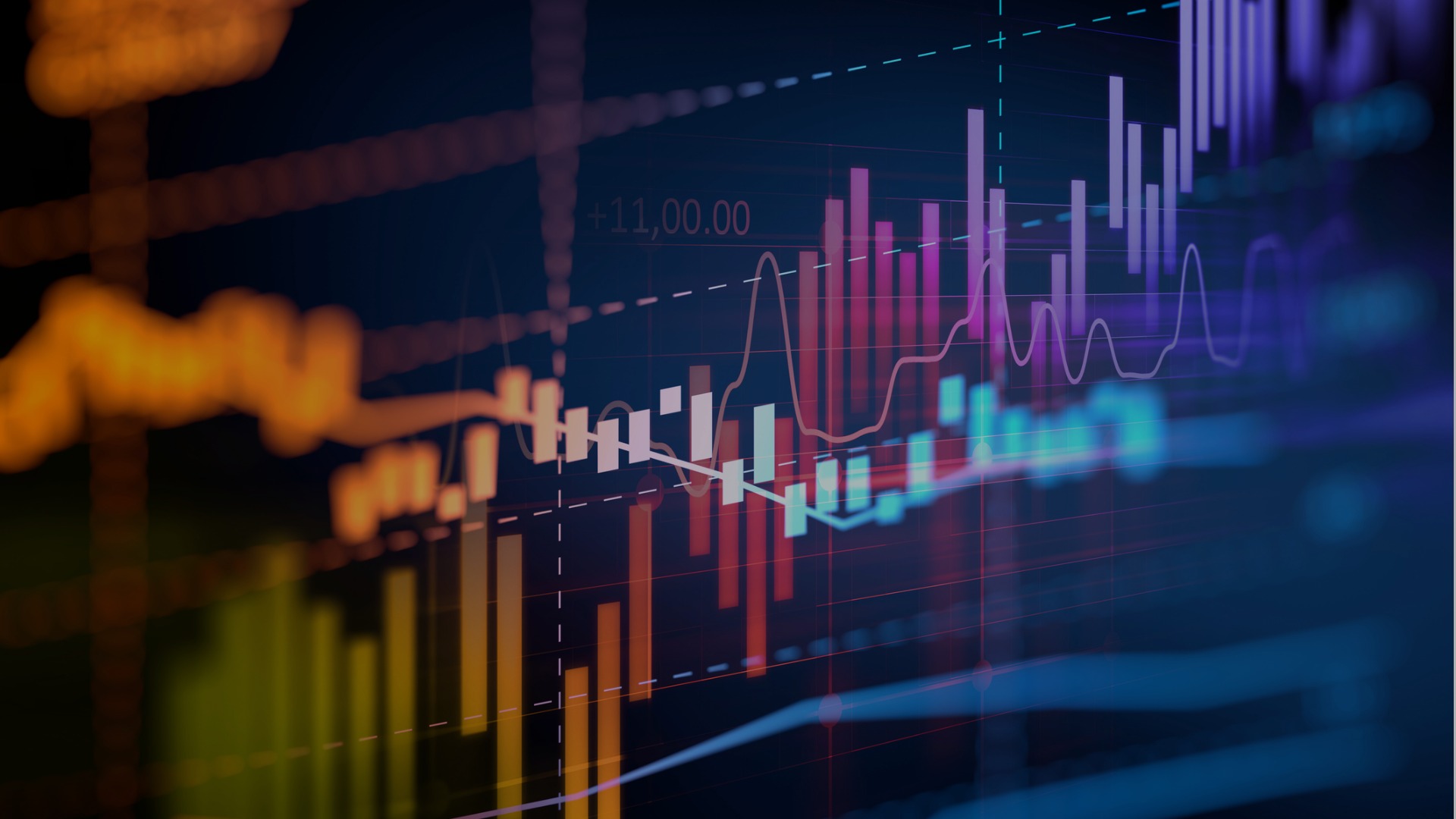 The Importance Of The Stock Market For Businesses 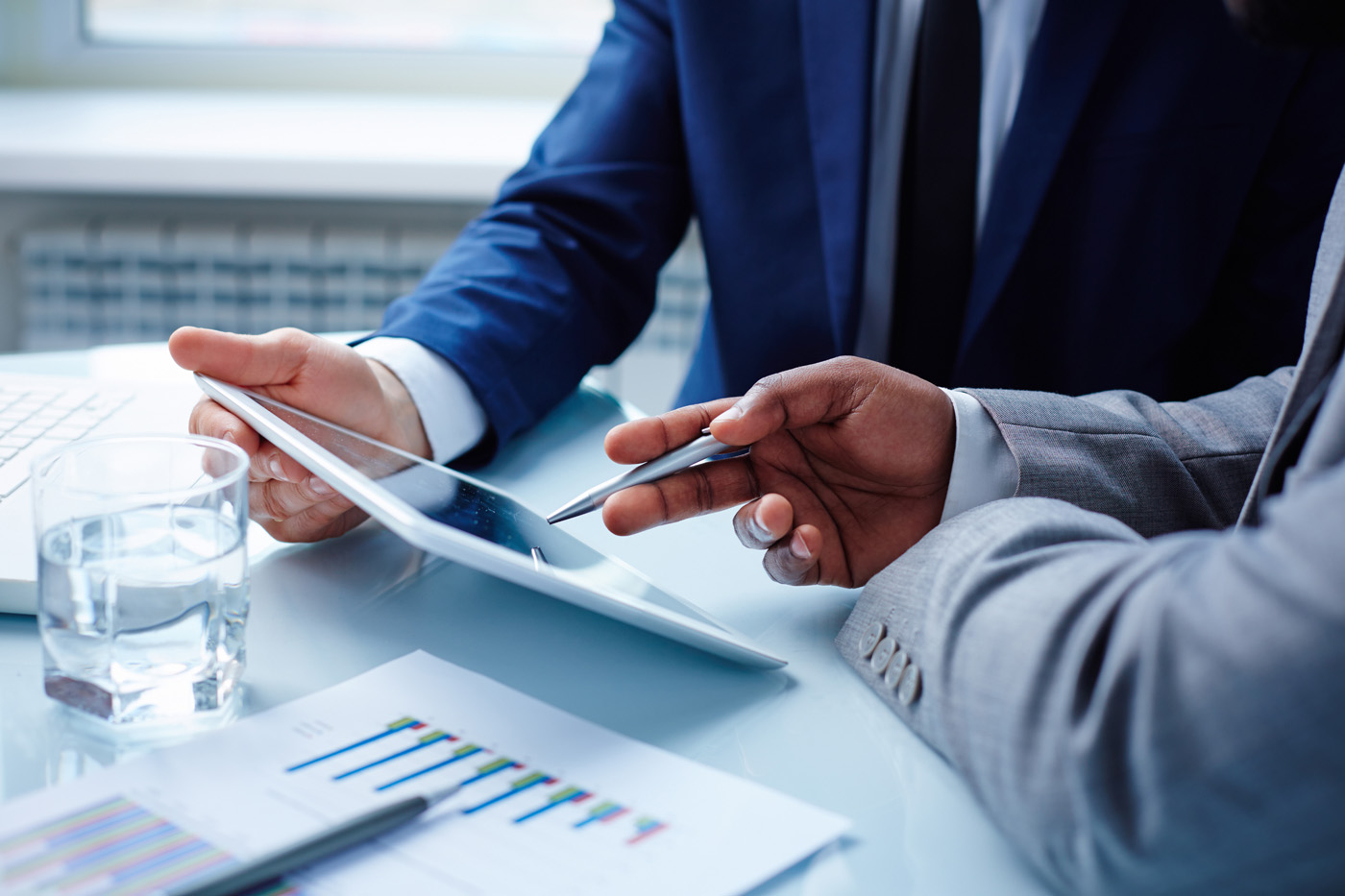 In Pros And Cons

Some Pros And Cons Of Banks (Businesses That Deal With Billions)

In this particular guide, I will be talking all about the drawbacks… 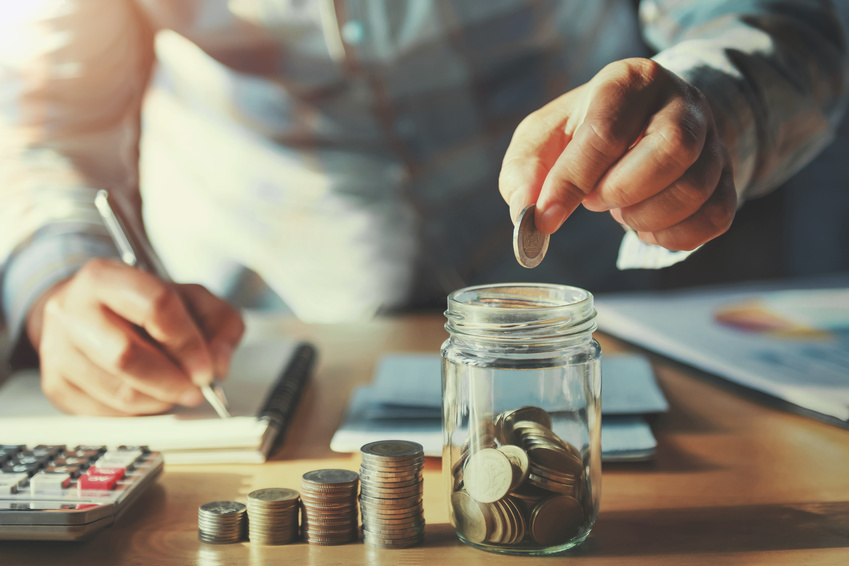 How Does Currency Work And Why Is It Essential For Everyday Businesses?

Whenever we want to purchase something, we pull out cash. Cash or… 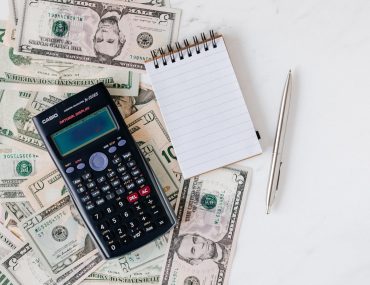 How to choose the right insurance for your startup

Deciding on the right insurance for your startup is very important, and… 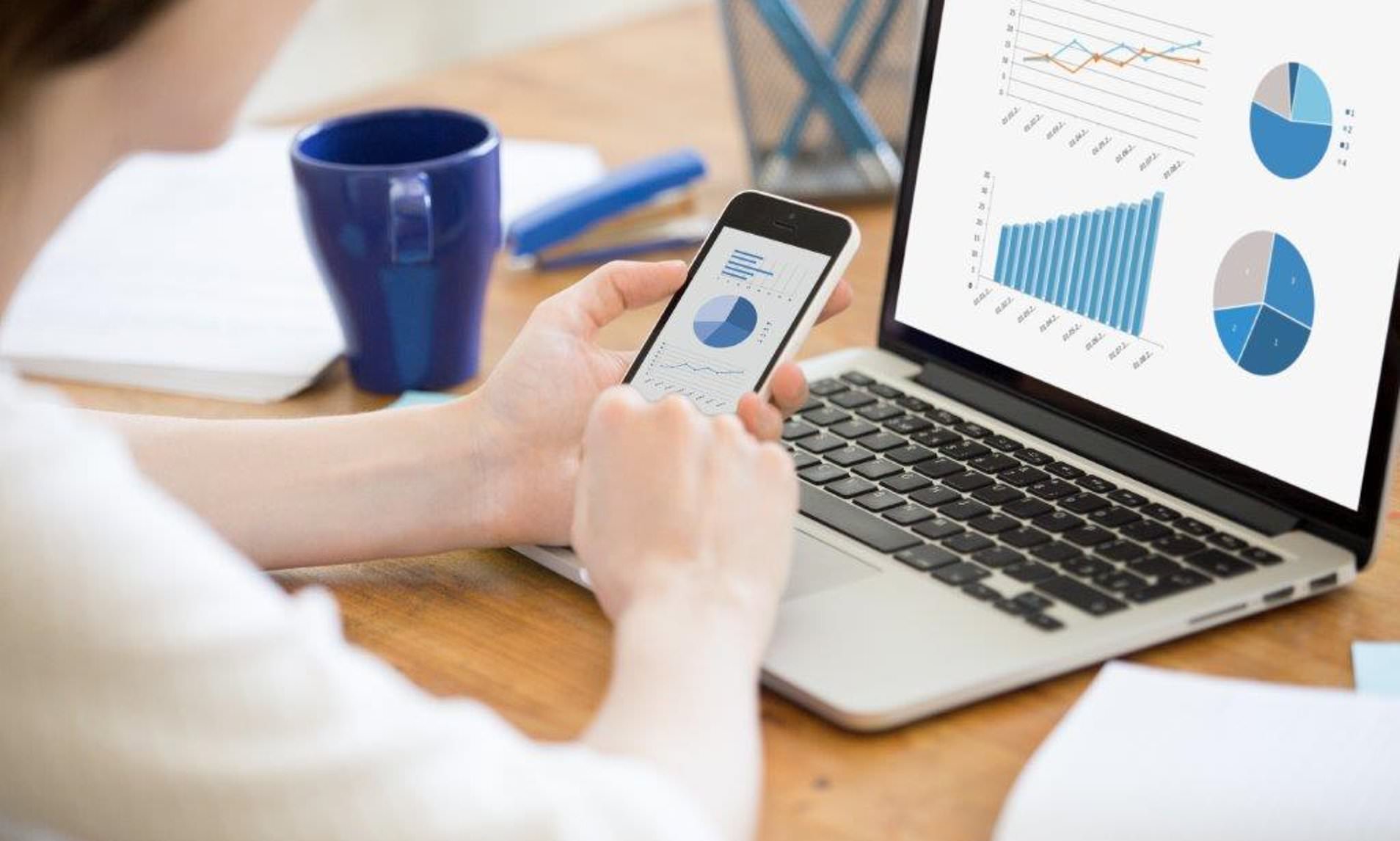 Ethics While Working In Business 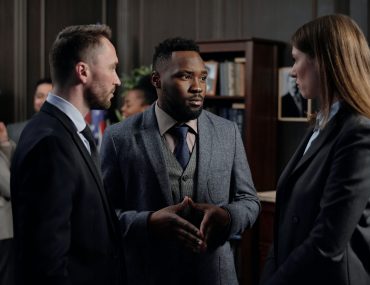 A good Lawyer is critical during a divorce

Apart from the passing away of a partner, going through a divorce… 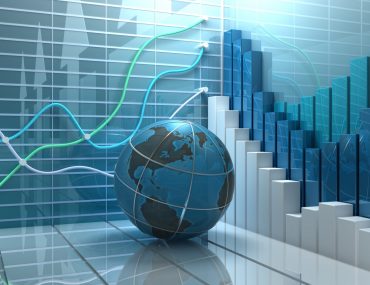 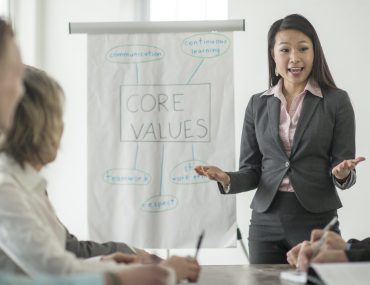 Business Ethics And Its Importance